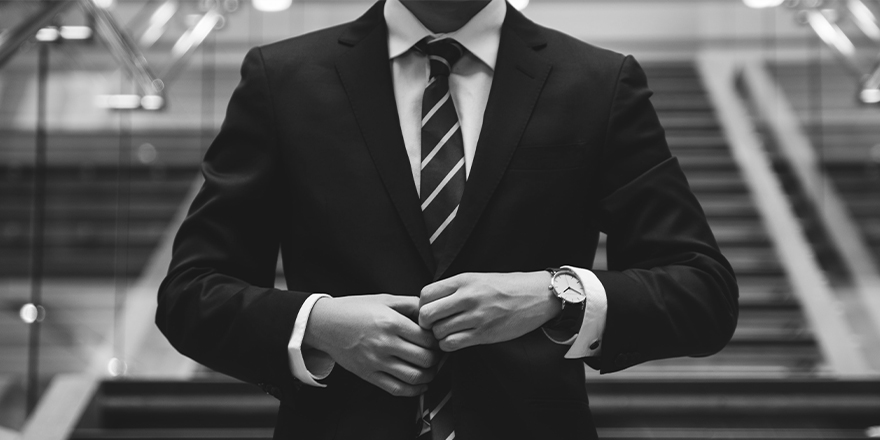 Reflect has appointed Lee Summers as chief executive officer to lead the company’s efforts to meet the growing demand for digital customer experiences in brick-and-mortar stores and physical venues.

Reflect has appointed Lee Summers as chief executive officer to lead the company’s efforts to meet the growing demand for digital customer experiences in brick-and-mortar stores and physical venues.

“Reflect is the best kept secret in retail,” said Mr. Summers. “As a client, I chose Reflect because it’s the only turnkey solution on the market. The system’s backbone is its robust software that is scalable and secure. These attributes are strengthened by a great culture that promotes creativity and digital innovation. I’m very pleased to join the team.”

Bill Warren previously led Reflect as CEO and will maintain his position as Executive Chairman of the Board.

“Lee harbors a unique ability to think both analytically and creatively,” said Mr. Warren. “This mindset is a quality we sought in choosing the next visionary to champion our innovation. His natural abilities coupled with his exceptional leadership and digital agency knowledge made him the ideal choice for CEO.”

In addition to his previous position as manager of marketing, technology and strategic business development at Nebraska Furniture Mart, Mr. Summers’s experience has included management positions at The Integer Group, New Asset Advisors, Tracylocke and DDB. He attended the Art Institute of Dallas.

Outside of work, Mr. Summers enjoys spending time with his wife and two children and is an enthusiastic supporter of his children’s creative pursuits in the visual and performing arts. He also serves as the marketing chair for The Warren Center for Children with Developmental Challenges.